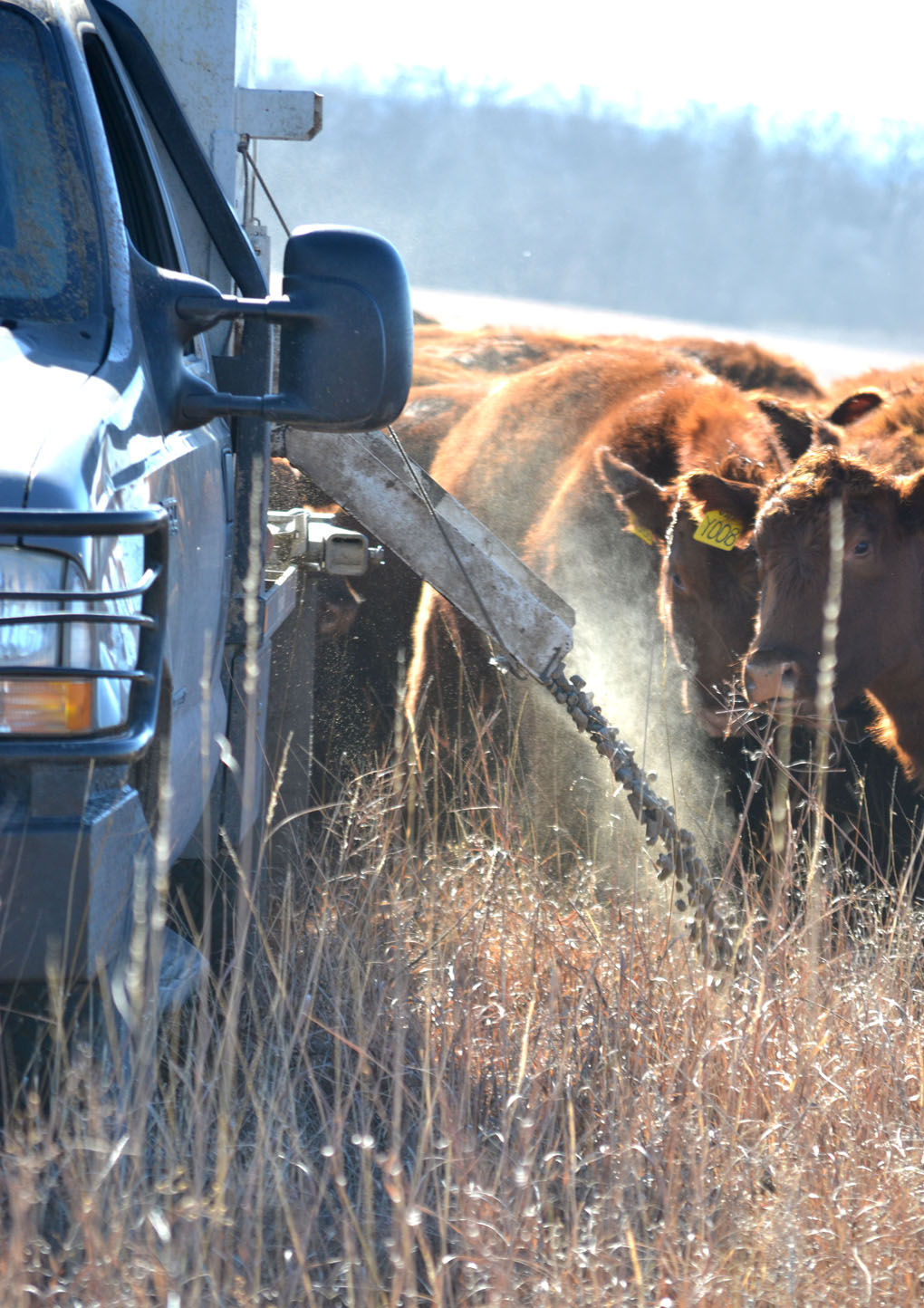 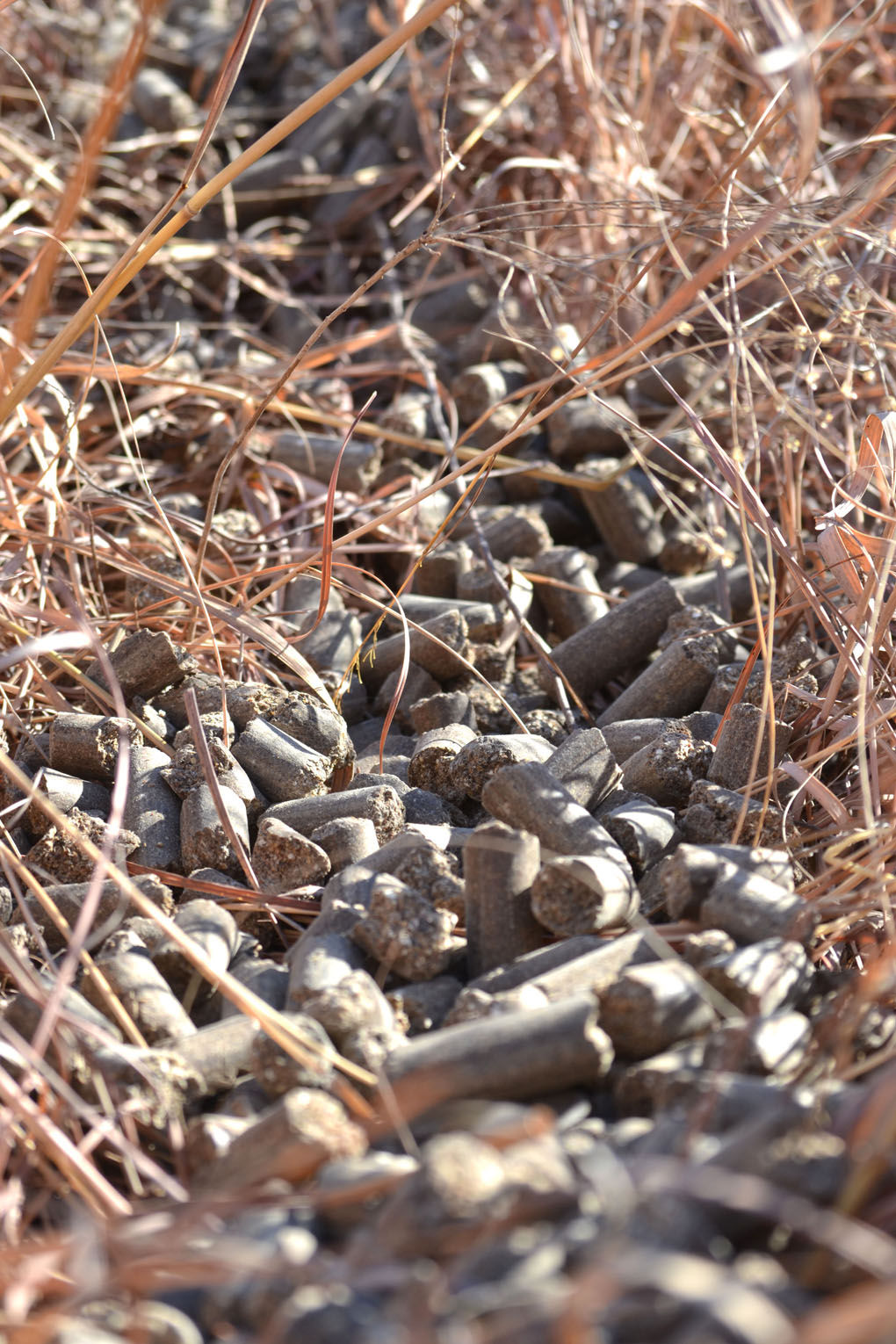 As late fall frost settles across browning pastures, it’s time for farmers and ranchers to start planning their next rangeland management step.

According to Kraft, rangeland has made some recovery from recent drought, due to reduced stocking rates and an increase in moisture. While late grazing season rains helped provide root systems with the opportunity to replenish lost or weakened root mass, it didn’t significantly raise forage production.

This leaves producers a couple options to manage fall rangeland. Kraft says if a producer wants to take advantage of dormant season forage with the intent of grazing this spring and summer, too much removal is a concern.

“Protection and residual cover has to be available to capture snow and rain so the moisture profile can continue to be built through winter months,” Kraft explains.

Since native grasses are high in energy and low in protein during the dormant season, producers may need to supplement protein to their cows. According to Kraft, protein supplementation will increase forage intake, which may result in the need to feed hay if maintaining adequate ground cover is a goal.

If producers have the option, leaving dormant forage vacant for the winter holds benefits.

“Any kind of dormant forage will be beneficial in moderating soil temperatures and capturing and retaining moisture in the soil. Having adequate cover will also diminish the opportunity for undesirable plants to get an early start in late winter or early spring months. Kraft says. “We have had rains in the past few months that made the surface look good, but once you get deeper in the soil profile, we’re still depleted of soil moisture throughout many areas of the tallgrass prairie.”

Aside from low forage production, another impact of the drought has been an increase in undesirable forage.

“If plant communities have been stressed by drought and grazing pressure, they lack production and vigor, and providing undesirable forage has increased due to weakened root systems,” Kraft states. “You’ll see a longer recovery period.”

Unsafe conditions resulted in lower acreages of burning the past couple years.

“When you combine grazing pressure that wasn’t reduced quick enough and a lack of fire, you start to see fescue invasion in certain areas of the tallgrass prairie of Kansas,” Kraft explains. “In the southeast there is an increase in shrubs like blackberries and buckbrush and other species that take advantage of lack of fire conditions.”

Producers wanting to take advantage of burning season, need to be wary of forage removal.

“If prescribed fire is going to be part of their management in the spring, they want to maintain 1200-1500 lbs. of dry forage,” Kraft says. “There needs to be somewhere between 5-8 inches of old forage to be able to carry a fire.”

•End of Oct. to first of Nov. - How did the plant community finish?

•First of April- What kind of growth is expected for the plant community based off moisture received?

•Mid-June to first of July- Will rangeland be able to sustain stocking rates and is current production in line with expected or average production?

•Mid-August- How will the plant community finish?

According to Kraft, having a written management plan is important when making decisions based on the rangeland assessments.

“It’s a practice you have to go through and think about the steps you’ll take if something unexpected happens,” concludes Kraft. “A lot of times if you have to make a decision under emotions, you don’t always make the right one.” £