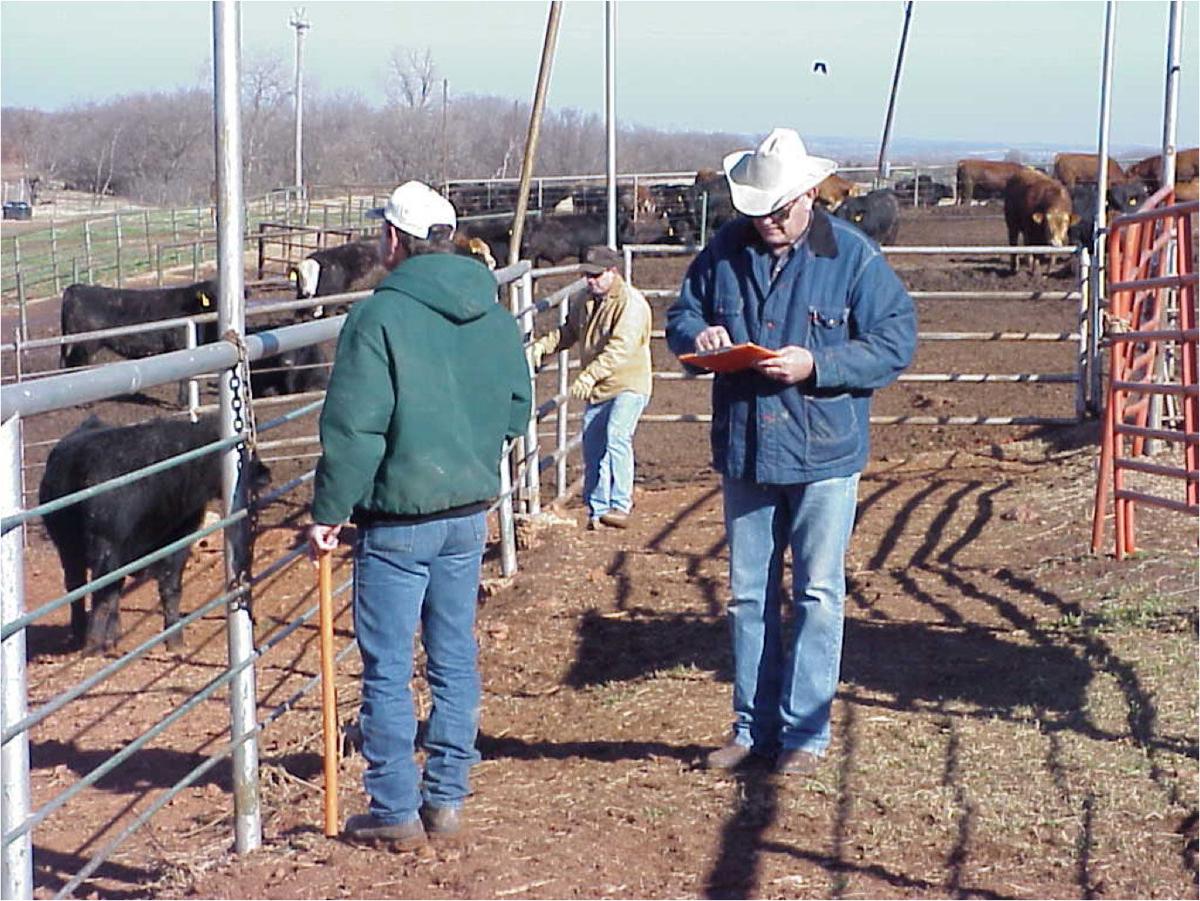 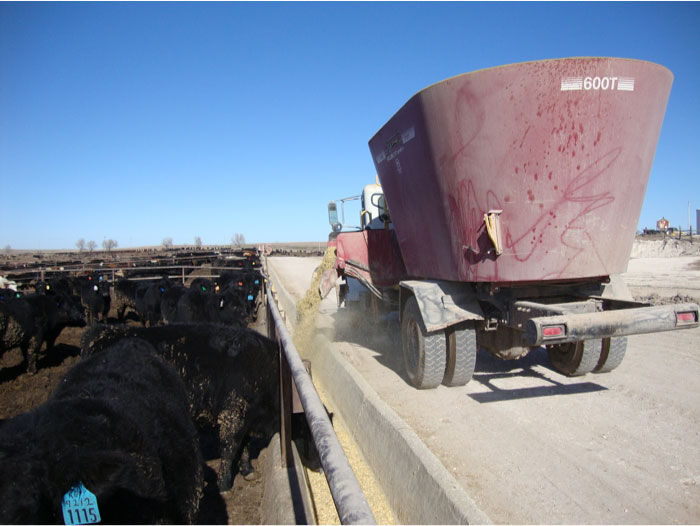 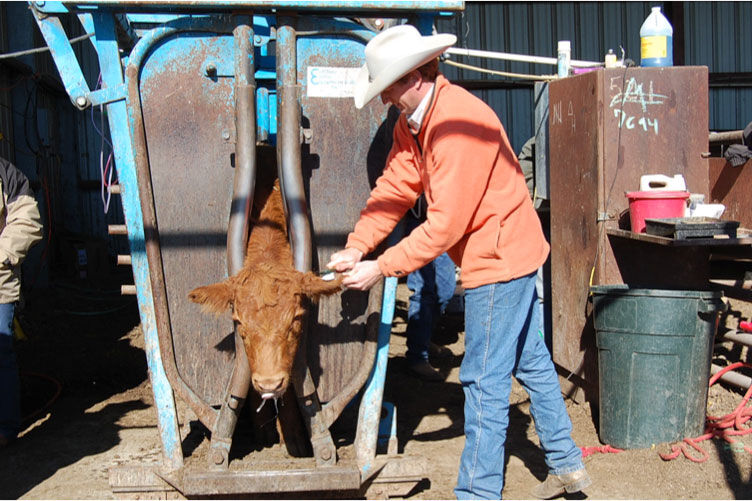 For 37 years, the Oklahoma Steer Feedout provided producers with the opportunity to assess feed efficiency and genetic performance in an accessible Extension-led format.

“Randy Burris, Kent Barnes and I along with strong support from Dr. Totusek, started the OK Steer Feedout program in 1983 to help cattle producers to find out how their cattle would perform in the feedlot,” said retired Northeast Oklahoma Extension agent Wayne Shearhart. “Our program worked with a five head minimum, or in multiples of five.”

Calves coming in to the program needed to be weaned for 30 days, vaccinated, castrated, dehorned and tagged before they were admitted to the feedlot. The fall-born group would enter the program in the middle of August and would go out the first of February for a maximum of 180 days on feed.

Initially, the timing of the program raised some questions with producers, but looking back the timeline decisions were made with a keen eye for detail.

“Wayne was ahead of his time as far as understanding, even in the eighties, that if we could get cattle weaned in September or October, and on full feed by November, we could hit the high of the April market,” said 2020 OK Steer Feedout coordinator Greg Highfill. “At the time, average daily gains weren’t high enough and feedlots weren’t up to date enough to make it happen but now that strategy is commonplace.”

The program not only allowed producers to familiarize themselves with a profitable market-value rhythm, it also gave grounds for making herd improvements in a time bursting with new genetic possibilities.

“One of the things I found most interesting was the ground-level data we collected on breeds and sire groups brought into the program,” Shearhart said. “We saw some really quality cattle and some not-so-quality cattle, but in the end, the information we collected gave the producers a lot of valuable feedback on their programs.”

Steers in the OK Feedout program were harvested when three of the five head showed a half inch of backfat and the carcass data, as well as average daily gain information and feed efficiency scores were relayed to the producer. In several years, the cattlemen themselves had the opportunity to view the harvested beef and evaluate the quality on site.

Over time, the organizers and feedlot managers, as well as producers, made critical evaluations and program changes through the steer feedout. One area of growth was the attention to overall animal health and wellness, especially for weanling calves.

“In the program we dealt with a lot of fresh calves and watching the changes over the years made me aware of the importance of a good 45 to 60 day weaning program,” Highfill said. “The health difference we saw, even just within the feedout program, made me such a believer in preconditioning.”

As the long-standing program comes to a close in 2020, both Shearhart and Highfill reflected on their experiences and found memories associated with the program — one that taught them about quality relationships as well as quality cattle.

“The steer feedout taught me that EPDs, cross breeding programs and genetic improvement — all those genetic traits we’ve been touting and using — have great power,” Highfill said. “We can improve the beef herd with them over time.”

In the 37 years of the Oklahoma Steer Feedout program, over 10,000 steers were enrolled — representing 47 different breeds from 14 states.

“A lot of time and effort was dedicated to making the OK Steer feedout a success by everyone involved,” Shearhart said. “Our focus was always on making quality information accessible to producers and as long as we accomplished that, I consider it a successful program.”

Highfill said as an Extension agent, watching improvement in herd selections and beef quality over time from participants was one of the greatest personal rewards of the program.

“Working with great producers was absolutely one of the joys of the program,” Highfill said. “As an extension agent, helping a new producer who wanted to be part of the program and had questions was one of the best parts of the job.”