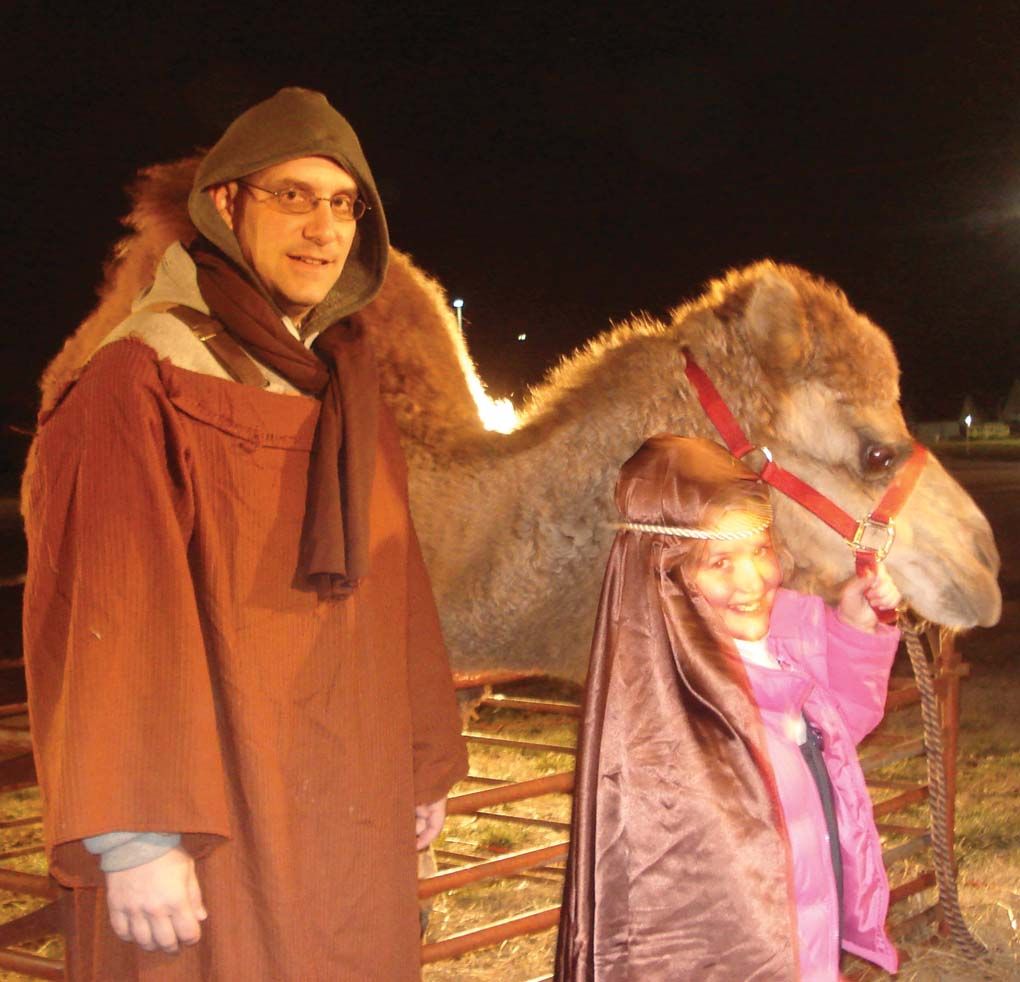 Wise men Steve Heffner, left, and Trinity Brown lead Clyde the camel to the stable just like it was done so man years ago. 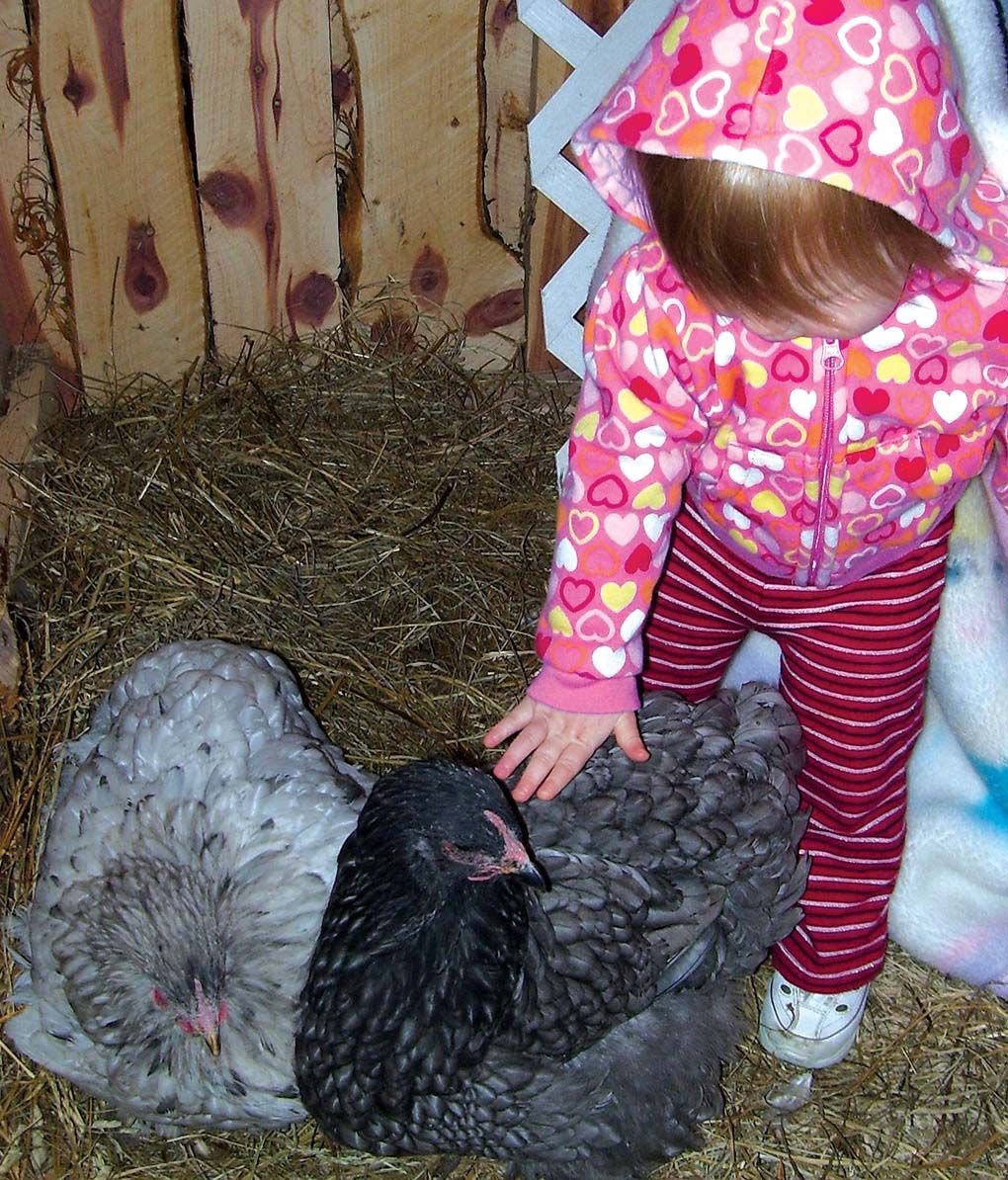 Visitors at the live nativity scene are able to touch and pet all the animals.

Wise men Steve Heffner, left, and Trinity Brown lead Clyde the camel to the stable just like it was done so man years ago.

Visitors at the live nativity scene are able to touch and pet all the animals.

The holidays bring many family traditions that are passed down from generation to generation. Going to grandma’s house for dinner, cutting down and decorating the family Christmas tree or making Christmas cookies and candy for neighbors and friends. But, as one local church celebrates the season, their main message continues to be all about helping families make memories of time spent together. For the past 18 years, Hopedale Baptist Church in Ozark, Missouri has brought to life a scene from the past—the first Christmas. Church spokesperson Brenda Wells said the live nativity scene is the only one around complete with Mary, Joseph, the Wise Men, baby Jesus and live animals including a donkey, baby sheep and goats, chickens and “Clyde” the Camel. “The biggest difference between us and other live nativity scenes is ours is truly hands-on,” Wells explains. “We don’t have anything the kids cannot touch. Even though we live in a rural community, people still get excited about the animals.” All of the animals used in the live nativity scene, according to Wells, are donated for use by friends of the church. In addition to touching and petting the animals children have the opportunity to ride the donkey and have their pictures taken with the animals. Wells said the children always ask a lot of questions especially about “Clyde.” “They want to know where we got him, if they can ride him and does he spit? Which only female camels spit, not the male camels. But they do make very unusual noises,” she says. Wells also mentioned one of her favorite questions asked by a child was, “Is that the camel that was there when God was born?” Several families from the church volunteer their time to be the characters in the nativity scene as well as help put together the event. Wells gives an enormous amount of credit to Larry Tidwell who builds a new stable every year. “Larry truly works behind the scenes and brings everything together,” she says. “He spends numerous hours planning and building the stable. But, along, with Larry, many other people volunteer their time and effort for this annual tradition.” The live Nativity Scene is on display for three days the first part of December each year. This year over 700 people stopped to experience the interactive reenactment of the first Christmas. And that doesn’t include the people who just drove by. The visitors are not all local people either. “We have visitors from many states who are home visiting family who make it a tradition to come by,” says Wells. “This ranks as high as seeing Santa with the kids.” Plans to make next years’ live nativity scene even better are already in the works. Wells said they are always looking for new animals to add. “We are looking at Jacobs goats, which are spotted and very wooly with horns and also maybe a Z-Donkey which is half donkey and half zebra,” she explains. “We will be adding more animals for everyone to enjoy.” The hope is to put on the display for many more years to come. “We want people to feel comfortable when they come by to see the nativity. We don’t push the church on anyone, we just want families to be able to spend time together and build some of their own Christmas memories,” Wells concludes.