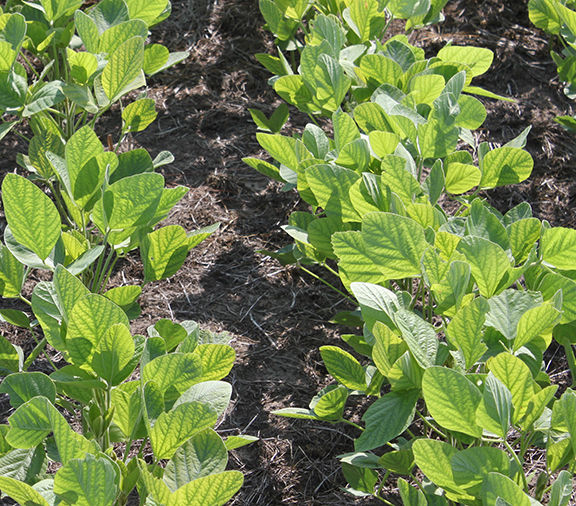 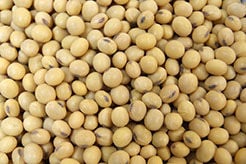 The prospect of current marketing year ending stocks decreasing remains dependent on stronger export numbers.  Hopes associated with the Phase 1 trade deal with China diminished over the last month.  Through Feb. 6, China’s total commitments for soybean exports total 446 million bushels, up 318 million bushels over the same period from the previous year.  While the possibility of surpassing the 1.825 billion bushel USDA export projection for soybeans exists, the massive Brazilian crop and economic problems in China associated with the virus may affect buying this marketing year.  Any uptick in Chinese buying for this marketing year could provide pricing opportunities for old crop soybeans as rallies may be limited.

The potential for stronger prices moving into the 2020-21 marketing year begins with the 2020 crop.  Current expectations for soybean planted acreage encompass a wide range of possibilities.  The prospect of increased acreage from 76.1 million acres planted in 2019 seems certain.  Most forecasts to date place soybean acreage somewhere between 84 and 86 million acres.    Current USDA long-term baseline projections have planted acreage at 84 million acres this year.  Over the last ten years, USDA long-term forecasts for the upcoming marketing year averaged 1.06 million acres below the eventual March Prospective Plantings acreage.

Multiple factors currently drive the expectation of an increase in soybean acreage.  It seems unlikely that 2020 provides another opportunity to set aside a significant amount of soybean acres like 2019.  Winter wheat seedings are down 355 thousand acres to 30.8 million acres.  Recent surveys of cotton producers place cotton acreage down 5.5 percent with many growers pointing toward corn and soybean acres as substitutes.  Given the number of factors pointing toward higher soybean planted acreage in 2020, planted acreage near 85 million acres seems a reasonable expectation.  The USDA will survey producer’s planting intentions next month and release an estimate of those intentions in the March 31 Prospective Plantings report.

(Todd Hubbs is a clinical assistant professor of agricultural commodity markets at the University of Illinois. This article was published on Feb. 17 at farmdocdaily.illinois.edu.)