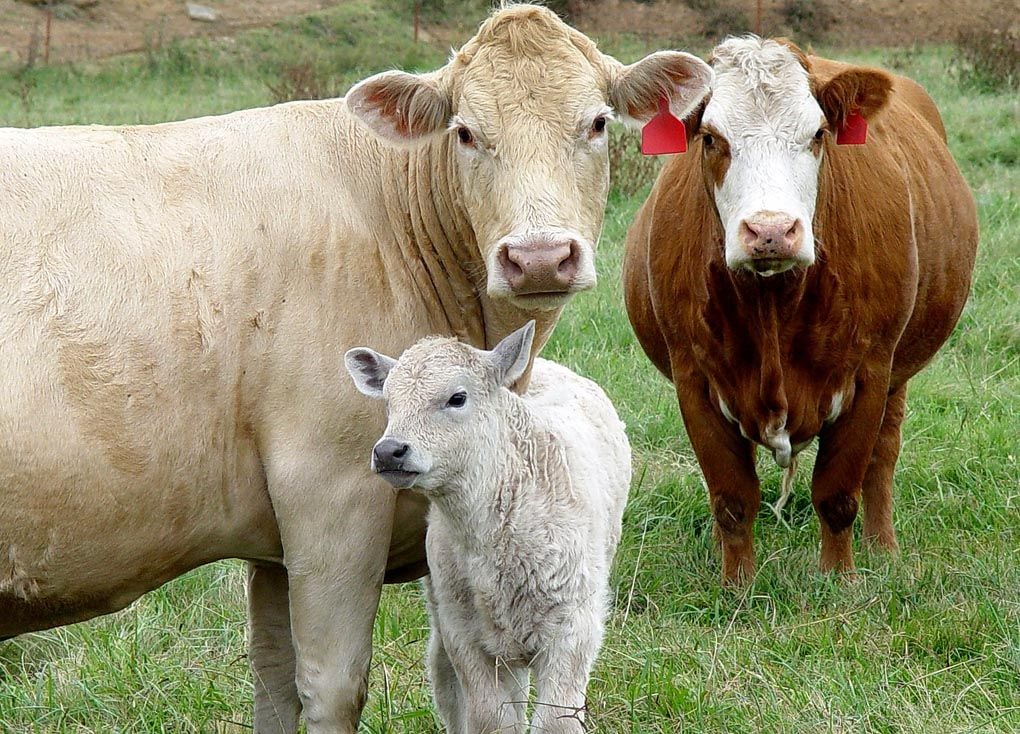 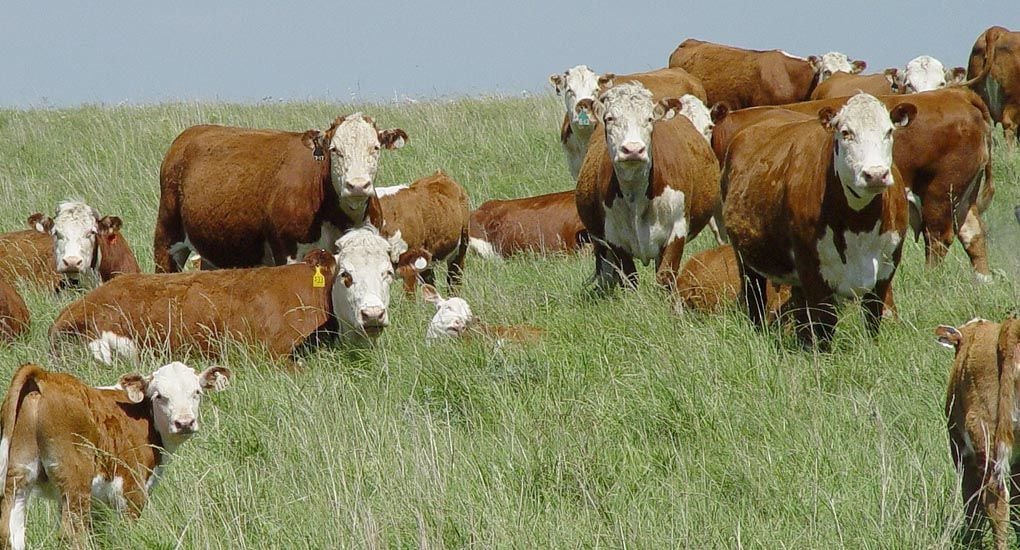 Cattle producers must maintain good soil fertility this fall to avoid having to feed expensive hay during the winter, according to John Jennings, Extension forages specialist with the University of Arkansas Division of Agriculture. Nationally, strong demand for hay this winter will keep hay supplies tight and prices high, according to Matt Diersen, an ag economist at South Dakota State University as reported in Ehayweekly.com, an online newsletter. Jennings said producers have received considerable rainfall this year, which has kept grass growing. That rain will help producers to grow abundant hay. “But they shouldn’t become complacent and assume they don’t need to fertilize their crops this fall,” Jennings said. “That extra hay crop is coming at the expense of soil fertility,” he said. “It has taken whatever available nitrogen, phosphorus and potash out of the soil, and if people haven’t replaced those nutrients, their soil could be put in a deficit situation unless the soil was highly fertile to begin with.” Jennings a field with a history of fertilizer and poultry litter applications, should contain plenty of phosphorus and potash. Nitrogen should be the producer’s main concern. The Division of Agriculture has found in stockpiled forage demonstrations over 10 years that nitrogen applications in fall are critical to good growth. Grass may “get a boost from rain or cooler weather,” Jennings noted, but if producers don’t add nitrogen, growth will level off. Nitrogen ensures good fall pastures. If they don’t fertilize, he said, producers are taking a chance of having a mediocre, at best, fall production. “Fertilizer pays off, even as high as it is now, because the alternative is to feed hay and perhaps buy additional supplements. The cost of hay is high,” Jennings said. “Fifty pounds of nitrogen fertilizer an acre costs about $45 to $50, which is extremely high. But if it results in 2,000 pounds or more of forage growth, which is possible this year, that would equal about three bales of hay per acre. Those three bales of hay are worth about $35 to $40 each.” He said if producers fertilized fescue pastures in north Arkansas in the first half of September, “they could be looking at 2,000 or 3,000 pounds of dry matter production per acre, and that will significantly offset a lot of hay needs. These cattle producers won’t have to feed as much hay. The grass can be grazed, usually all the way into February.” The university promotes stockpiled forages, or forages grown for pasture at one time of year to graze at a different time. For instance, producers can fertilize Bermuda grass in August, and, with good growth through October, it can be grazed from October until December.” With fescue grass fertilized in the first half of September, producers can have it ready to use in the fall in November. Fescue remains leafy and high quality through cold weather, and it can be grazed through February. “If producers have both fescue and Bermuda stockpiled, they can dovetail management practices and get through a large part of the winter without having to feed much hay,” Jennings said. But, he added, fertility is critical for quality. Jennings said several producers participating in university-sponsored stockpiled forage demonstrations over the years didn’t fertilize as recommended, and “they didn’t get much growth even with good rain.” Tom Troxel, Extension livestock specialist, said south Arkansas has a number of stocker cattle operations with Bermuda grass pastures, and those producers can use extension’s stockpiled grass recommendations. “For next year, producers can overseed clover this fall or winter on pastures and not pay for nitrogen fertilizer next spring,” he said. “But soil pH, phosphorus and potash levels have to be decent. Cover and bacteria will fix enough nitrogen in the soil for producers to make a good crop without having to buy nitrogen.” For more information on forages and cattle production, contact your county extension agent or visit www.uaex.edu and select Agriculture. The Cooperative Extension Service is part of the U of A Division of Agriculture.